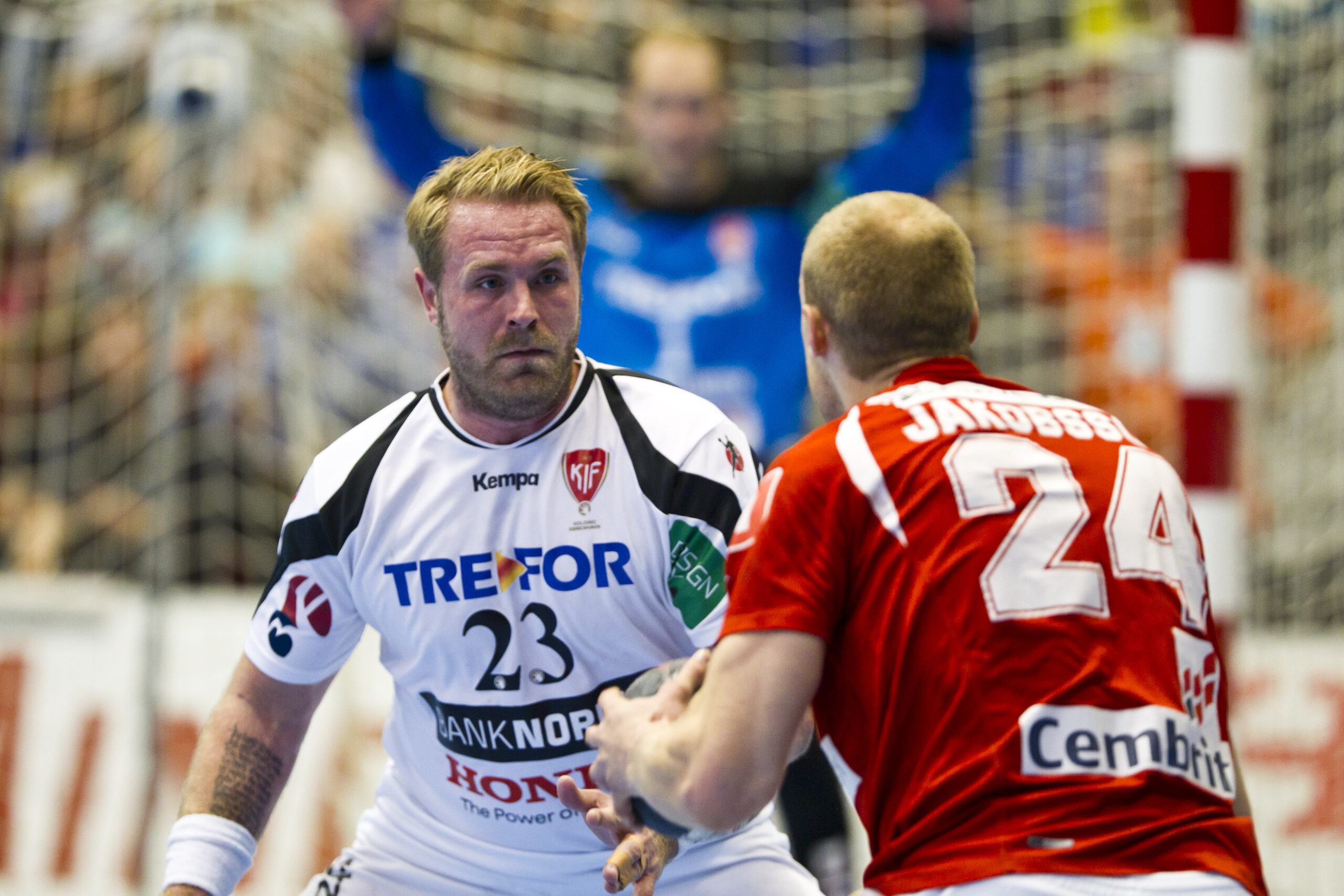 Danish handball legend Joachim Boldsen is injured during semi-final matches of the DAnish Cup and won’t be able to play in the next two until four weeks! KIF Kolding Kobenhavn playmaker won’t be able to play at the first match of EHF CL TOP 16 with RK Metalurg in Skopje on March 22, but still is some hope that he could be fit for the revenge in Denmark seven days later.

– I’ve got a sprain of the meniscus . I was afraid that it was far worse , and that I could not play more this season, but it was fortunately not the case –says Joachim Boldsen for the official website.