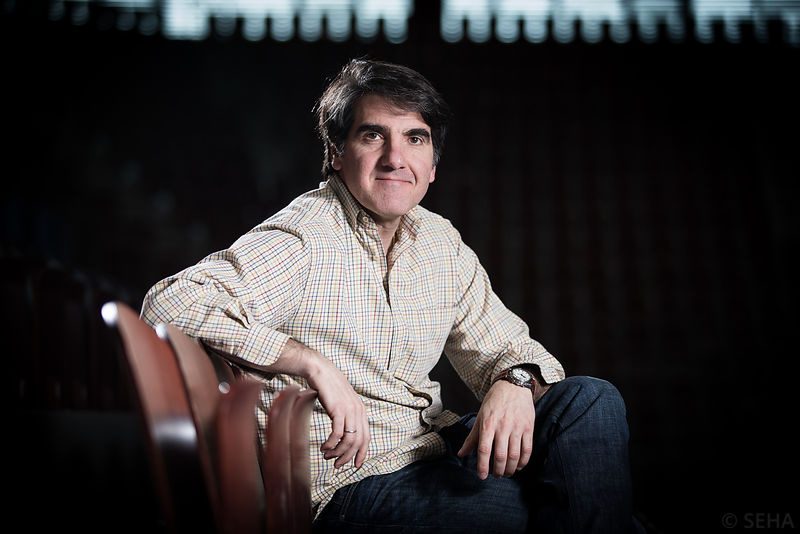 Antonio Carlos Ortega leaves KIF Kolding Kobenhavn after season and a half in Denmark. Spaniards, who came to the Danish giant at the beginning of 2016 as former coach of Telekom Veszprem with whom he played VELUX EHF Champions League Final 2015, couldn’t cope with financial problems in Kolding, influental for two seasons without trophy.

KIF Kolding Kobenhavn ended eight at the Danish Championship, without place at the Play-Off semi-final.

With Ortega, all his signings will leave the team as Niko Mindegia, Konstantin Igropulo and Fabio Chiuffa, while Antonio Robledo Garcia did it before by signing for FC Barcelona Lassa in March.

Ortega had contract with KIF Kolding until summer 2019.

The Danish stars Kasper Hvidt and Lars Jørgensen will retire, while Bo Spelerberg contract can’t be extended as club is blacklisted by Danish Handball Federation.