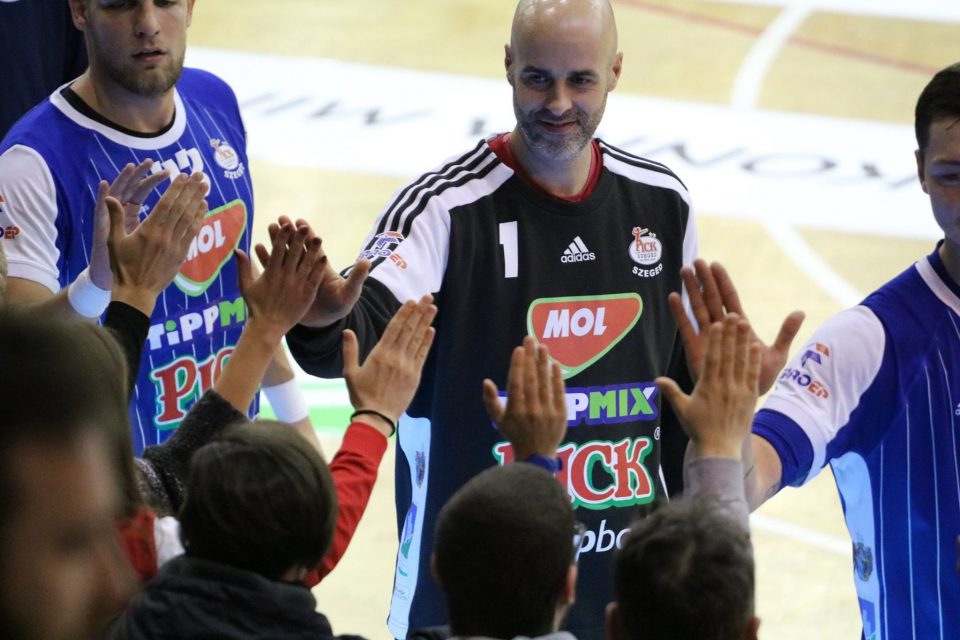 On the way of his older colleague Jose Hombrados, another Spanish goalkeeper Jose Manuel Sierra in the fifth decade still play TOP handball.

The 42-years old goalkeeper has joined Bidasoa Irun, the team who played at EHF Champions League 2019/2020.

Sierra is coming from France, where he was on the goal-line of Saran.

Sierra was a member of the golden Spanish national team at Men’s IHF World Championship 2013 in Barcelona. He is coming back to ASOBAL after eight years abroad – France and Hungary.