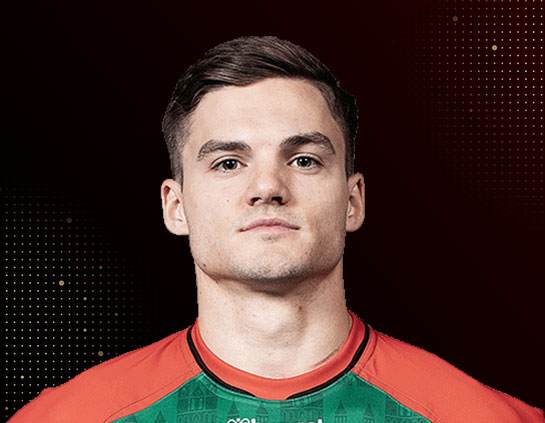 Smits came to Magdeburg from Danish Holstebro as loaned player in 2020.

The 25-years old right back should join SG Flensburg Handewitt according to several sources.