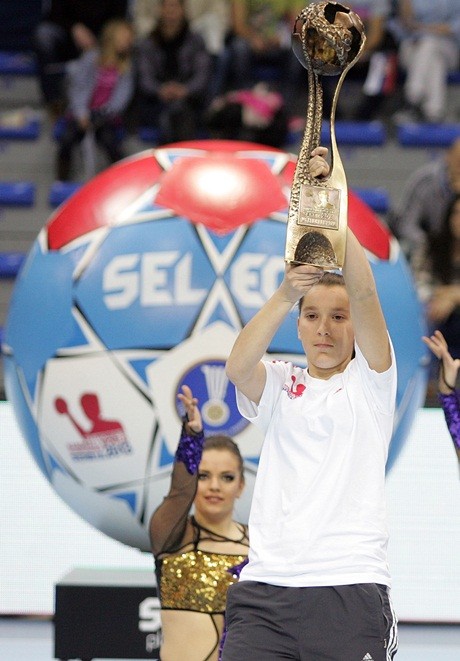 The tournament that will decide the final participant on the Women’s World Championship in Denmark will be played in Almaty, Kazakhstan from 15 to 17 June 2015. The best non-qualified teams from Africa, Asia, Oceania and Pan America will search to book the final ticket available for Denmark on a round robin tournament which will guarantee their participation in Denmark for the summit of the best women’s handball nations in the World.

The match schedule for the Event as well as the throw off time will be determined once the final participant to this qualification Event is determined. Only the tournament winner will qualify for the Women’s World Championship which will take place in Denmark in December 2015