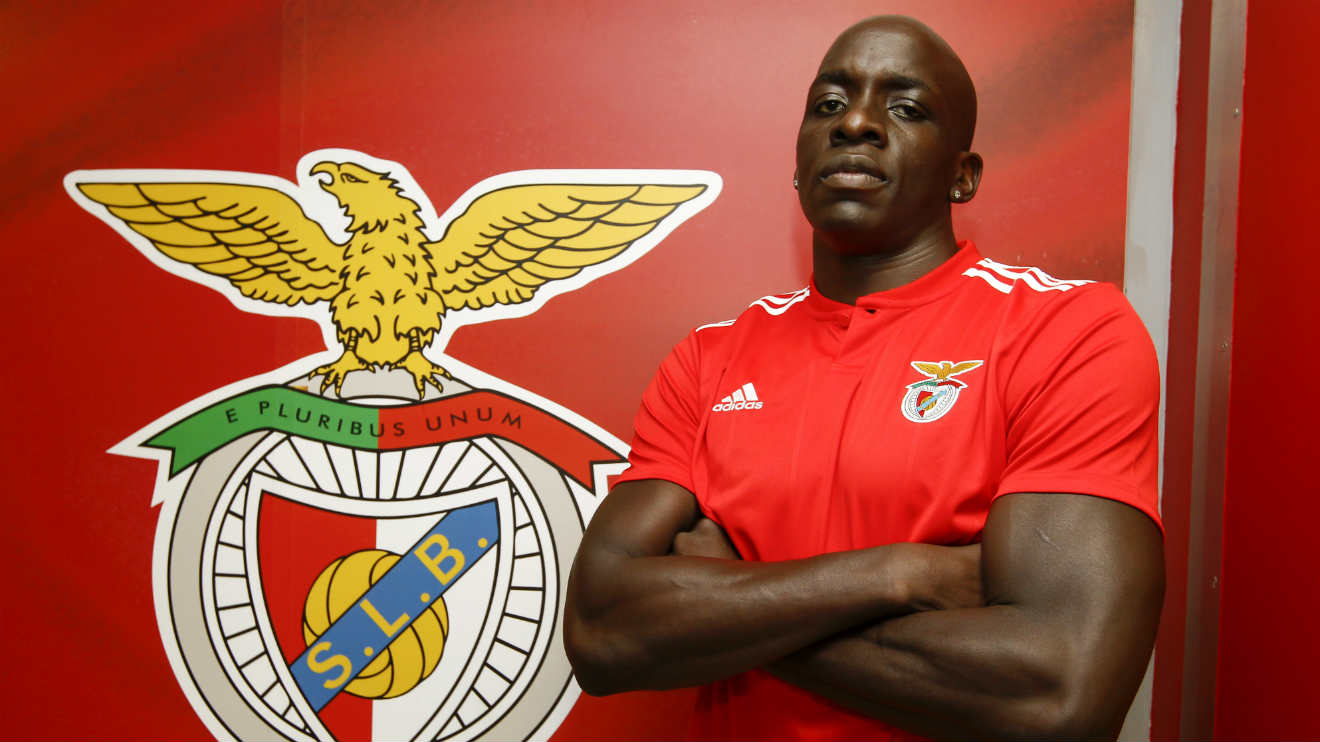 The Super Cup winners in Portuguese handball, SL Benfica Lisbon, made another step forward in securing chances to win trophies in domestic handball this season.

The newcomer of Benfica is former French NT member, Kevynn Nyokas. The 32-years old right back has a huge experience of playing at the highest level of handball with the national team with whom he won EHF EURO 2014 and World Championship 2015 gold medals.