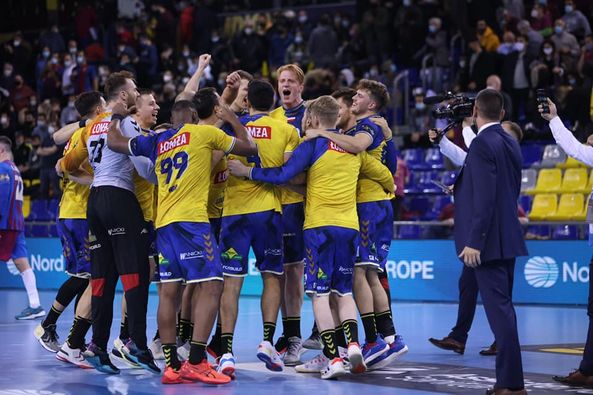 The Łomża Vive Kielce team made a miraculous success, breaking Barca’s incredible series of home victories that had been dragging on since December 2015! It was then that the Catalan team was defeated by none other than Vive Kielce! After six years, the Polish Champions returned to Palau Blaugrana in a great style, defeating the hosts 32:30 (19:16), keeping their nerves at the end, and showing handball at the highest level.

Polish champions ruined the great celebration for the European champions – it’s was their 500th European game!

The man of the match was Andreas Wolf with 14 saves. Lomza Vive Kielce is now on top of Group B with six straight wins, after the initial defeat in Bucharest.

PSG locked their goal in the first half and made an easy victory against FC Porto.