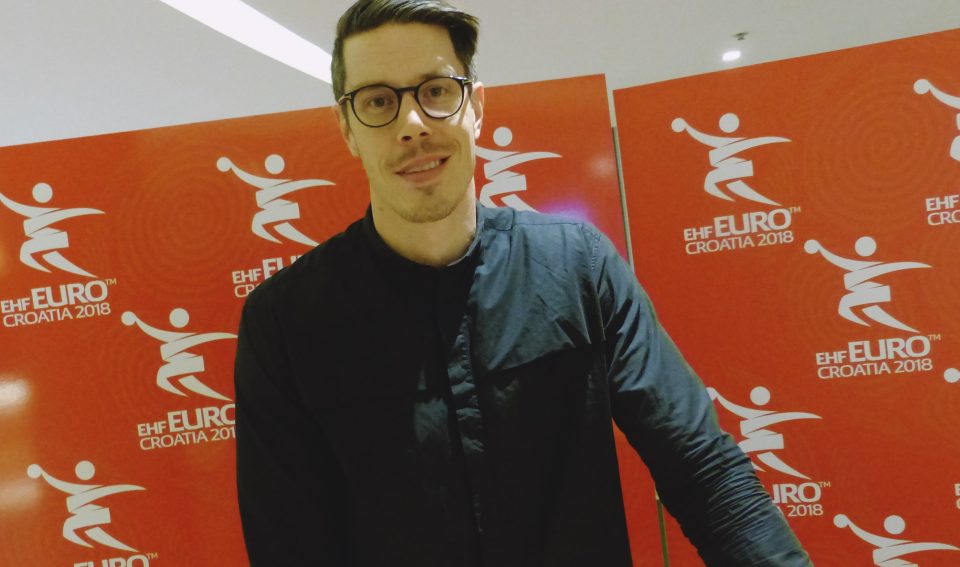 Kim Andersson will continue his career with IFK Ystad. The 36-years old right back who was among TOP handball stars in a previous period where he was a member of German THW Kiel, decided to play two years more in average Swedish team.

One of the strongest lefthanded profile in the world of handball in previous decade, moved from Germany, where he played between 2005 and 2012. Numerous injuries forced him to find something easier. He played for KIF Kolding between 2012 and 2015, when he former Swedish national team member decided to come back home…