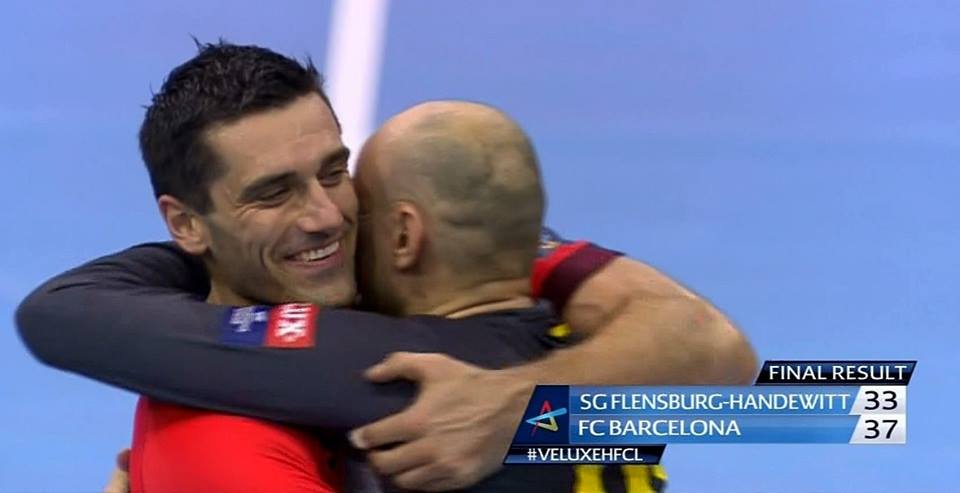 One of the best handball gunners of the Century, Macedonian superstar Kiril Lazarov still have something to dream about it in handball despite all the trophies – club’s and individual. A 35 years-old superb lefthander still didn’t win the trophy of the EHF Champions League in his career even in his CV staying that he played for RK Zagreb, MKB Veszprem, Ciudad Real, BM Atletico Madrid and in the last two seasons – FC Barcelona.

His dream could come true after extension of contract with Barca until 2017. Lazarov came to Barcelona in 2013, but in the first season Barca failed in semi-final of the VELUX EHF F4 in Cologne against “Miracle” – SG Flensburg.