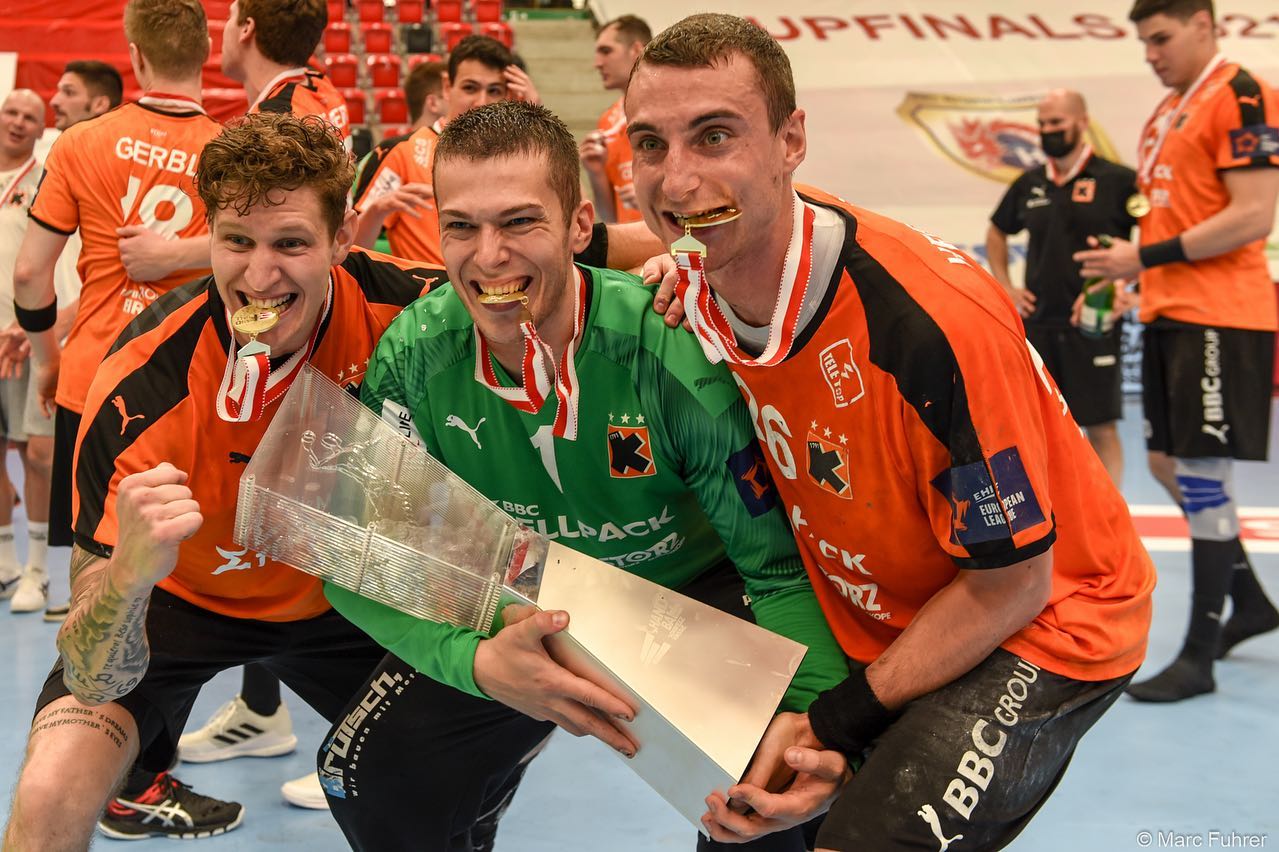 The second strength of the Polish handball, Orlen Wisla Plock, have found the replacement for national team goalkeeper Adam Morawski, who will join MT Melsungen next summer.

The new goalkeeper of the team led by Spanish coach Xavi Sabate will be Kristian Pilipovic.

The 27-years old Pilipovic grew up in Austrian Fivers until 2017, and after one season at RK Nexe Nasice, moved to “orange team” from BCC Arena.