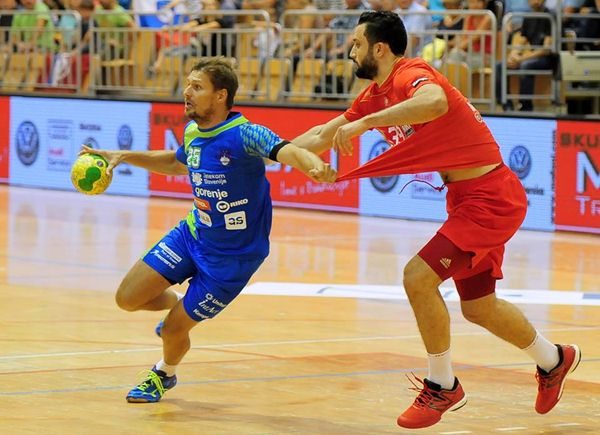 The German Cup winners in 2016, SC Magdeburg, announced some squad’s decisions for the upcoming years. The 30 years-old Slovenian playmaker Marko Bezjak extended contract until 2019. The member of Slovenian Olympic squad in Rio came to Magdeburg in 2013 and became a vital part of the attack of the two times EHF Champions League (Cup) winners.

The bad news for all the SCM fans is departure of Finn Lemke. The 24-years old tall left back will leave the team after only two seasons. He came from TBV Lemgo in 2015.