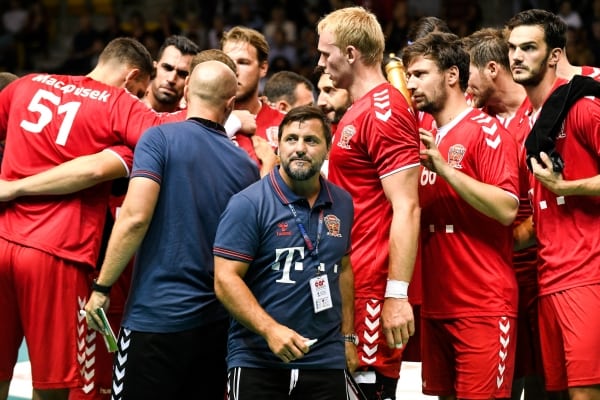 Coach of Swedish IFK Kristianstad, Champions League winner with SG Flensburg Handewitt, Ljubomir Vranjes, talked with Zika Bogdanovic at Balkan-Handball.com podcast #stayathome about his decision to come back to Sweden after a stressful period in Veszprem, where he lost his job in October 2018.