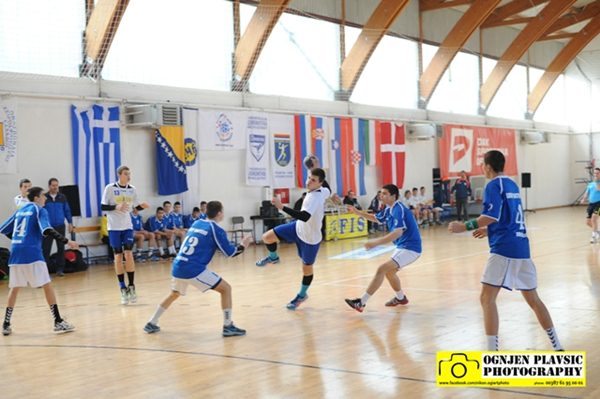 One of the most interesting handball events at the end of 2016 will be held in Bosnian city of Brcko. Since 2003 “Lokomotiva Cup” , international youth tournament gathering impressive numbers of young handball boys and girls, and that will be the same this December (16-18), when a lot of handball guests from Balkan region, but also all over Europe, will come.