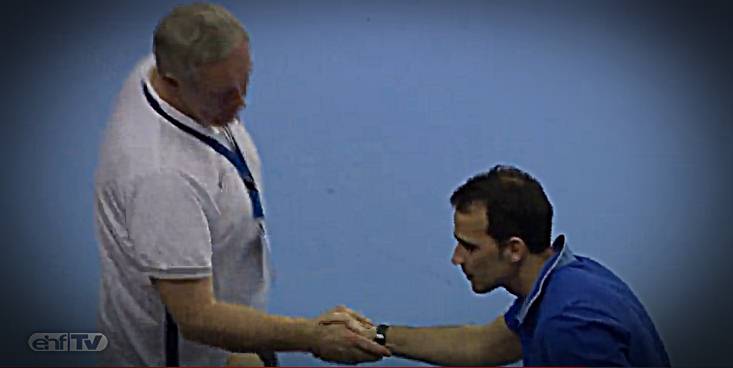 Between two of them is 26 years difference, but the younger one gave a lesson to older. Veszprem’s coach Xavi Sabate showed that the “system is good” against the toughest rival in Europe in this moment – PSG Handball, in spectacular way, with a eight goals victory – 28:20 in front of excited sold-out Veszprem Arena.

Zvonimir Noka Serdarusic just continued with the bad results of his predecessor Gardient, who suffered many defeats on the same court. Obviosly, he has to find a way how to beat Hungarians and break black series against them despite home win in Paris, which won’t be enough to have better score in direct encounters.

When everything going properly, love and emotions are everywhere. You can see that in eyes of one of the most important guys of MVM Veszprem management who wanted to be first who will congratulate Sabate on surprisingly convincing win… 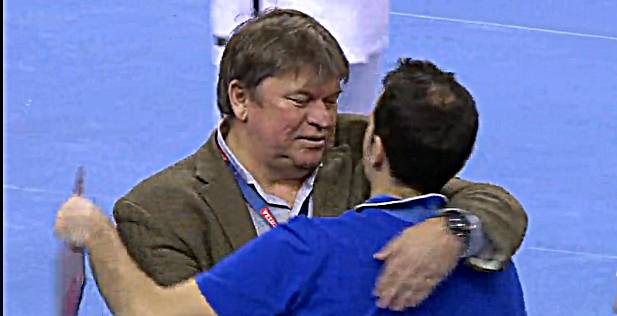