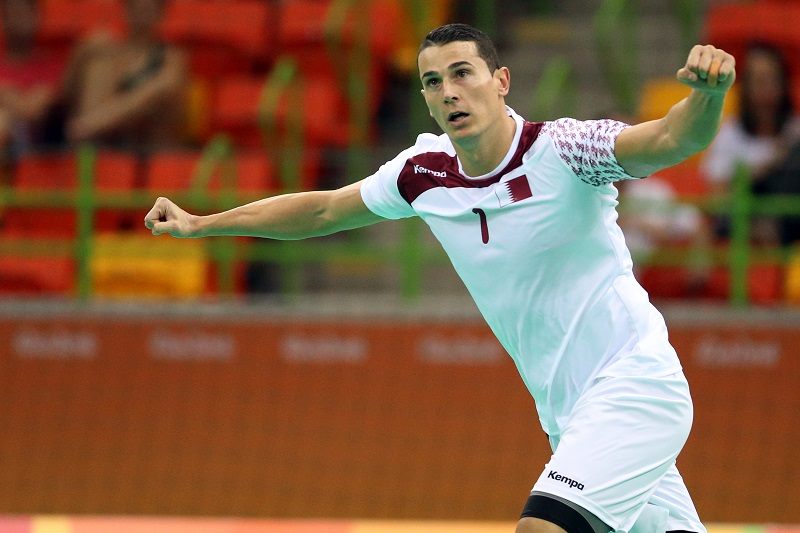 With four goals in the last four minutes, Qatar avoided the second defeat in a row at the Olympic Games in Rio! Tunisia had everything to win clash of two strong non-European teams in group A, but at the end Malash netted for 25:25 (12:11) only 12 seconds before the final buzzer, while Wael Jallouz didn’t score at the end.

Tunisians were in the lead almost during whole match, but Qatari left back Rafael Capote didn’t let that his team lost all the chances. He scored 12 goals, many of them in critical moments when Valero Rivera’s squad didn’t have anything else to offer.

Chourief netted for 25:21 when on clock was 56:03, but experienced Qatari squad managed to get back in the match and save realistic hopes that win against Argentina lead them to quarter-final.