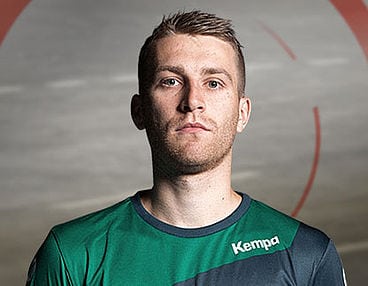 One of the most promising left wings in the world of handball, Lukas Mertens, extended deal with SC Magdeburg.

The 22-years old winger signed the new four-year contract with the club which practically means that team from GETEC Arena counts on him as a part of the project for the future.

Mertens was a part of voting for the World Young Handball Player 2017/2018.

He is injured since May. His appearance in the new season won’t be seen until the end od 2018 as knee-ligaments post-surgery period last seven-eight months…