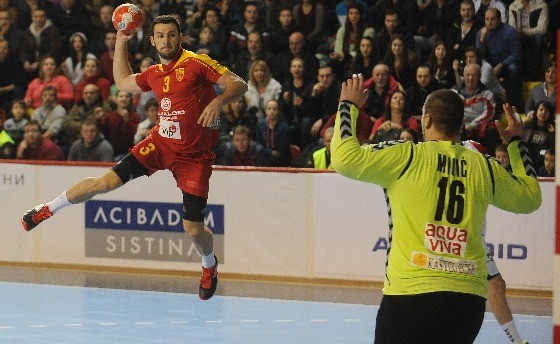 The eight-final phase at the World Championship 2017 will open teams of Macedonia and Norway in Albertville on Saturday, 16 hrs. Macedonian NT coach Lino Cervar praised his “heroes” after Preliminary Round last match against Iceland (27:27), but one of them won’t be able to help him to make historic placement at TOP 8.

Rhein Neckar Lowen left wing Dejan Manaskov suffered muscle rupture and for him WCh 2017 is over.

The first prognosis are that Macedonian will be out for two months.