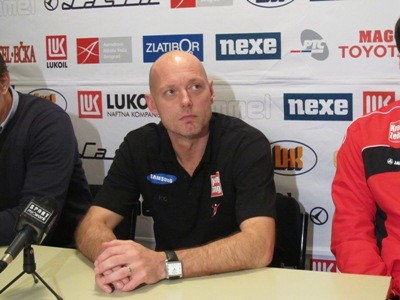 Since legendary Velimir Petkovic has announced that will leave Frisch Auf Goppingen next summer after 10 years at the bench, search for a new solution was open. Swedish coach Magnus Andersson will replace Petkovic and begin a new era in traditional German team who won EHF Cup twice in a row – 2011 and 2012 with Bosnian coach on the bench.

Andersson is familiar name for all the handball lovers. One of the “Benga Boys” made the biggest success in his coaching career with AG Kopenhagen, who won the third place at VELUX EHF F4 in 2012. He also led Austrian NT at WCh 2011, but without success….