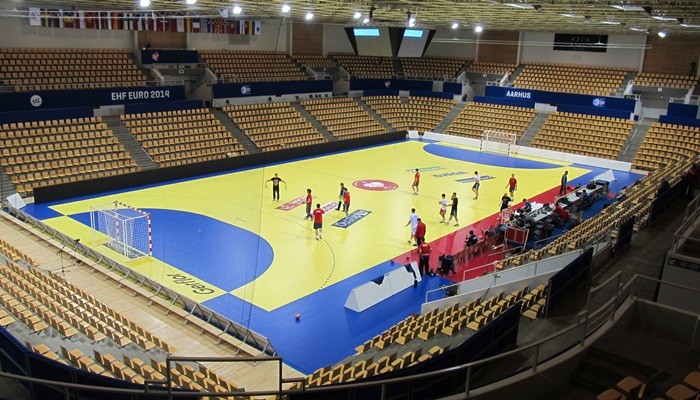 Starting fixtures in Group 2 of the Main round will have Poland play Belarus, Russia against Sweden, and a real pleasure for the handball fanatics as France meet Croatia.

This Slavic duelwill not be the most enticing game you’ve ever seen, but the one thing that will surely not be missing from this encounter is the fight until the last whistle.

Poland go into the Main round loosing only narrowly to Serbia and more importantly, putting up a great fight against France, before securing their way through with two points in the bag. Goalkeeper SlawomirSzmal has been nothing short of incredible in this tournament so far. The next to unbeatable 35-year old, will be instrumental for his team’s chances having to deal with Rutenka on the other side.

Belarus will go into the Main round with no points, after convincing defeats against Croatia and Sweden, before the invigorated Rutenka brought them the win, putting their last match against Montenegro beyond doubt. The 32-year old Barcelona back will be eager to prove that he can single-handedly orchestrate Belarus success, with the previously labeled ‘Dark Horse’ of the tournament galloping on. 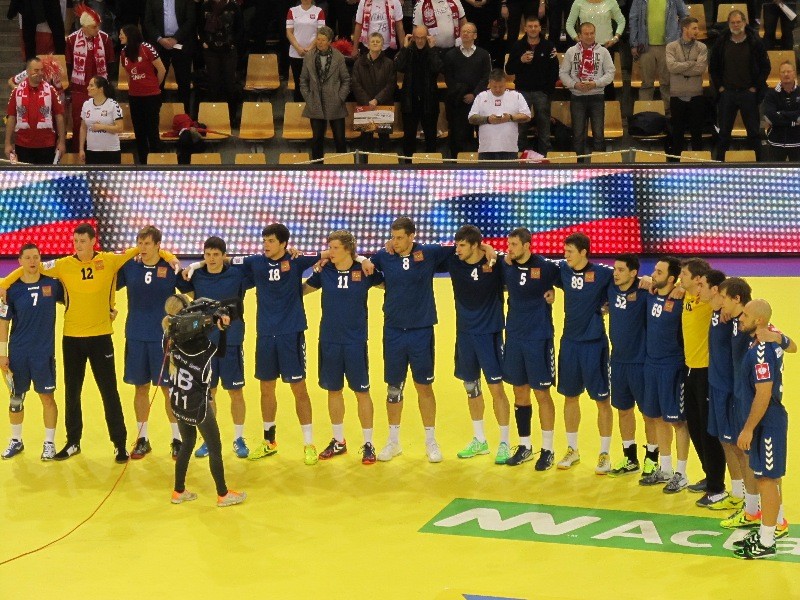 Welcome to a disagreement between neighbors, as we eagerly anticipate the duel between the two Baltic states this evening in Herning.

Russia has really seen the best and the worst of this championship so far. The successor to the great Soviet Union has conceded 35 goalsin the opening match against France, before seriously damaging Serbia’s chances of going through in a surprise defeat. Theirloss to Polandin Group C match that could’ve easily gone either way has certainly left Igoropulo and teammates hungry for more.

To say that Sweden has a lot to make up to in this championship would be an understatement. The 4-time champion of the EHF Euro has seen a rough patch in recent years, as the silver medal at London Olympics brought them back to the limelight.  The “Yellow-Blues” have been consistent throughout, loosing by one goal to Croatia in the final day of Preliminary round. With the line-player Andreas Nilsson their best scorer of the tournament with 14 andFrederik Petersen and Kim Ekdahl Du Rietz playing in high standard, the players selected by the legendary Ola Lindgren and Staffan Olsson will have to prove they are worthysuccessors to the great Wisslander and Lovgren.

In what is becoming a modern-day classic, two handballing giants take the stage in the last match of the day in NRGi arena, as France play Croatia..

The two-time European champions, Les Experts come to the Main round with nothing but prospect of the gold medal on their minds after a debacle two years ago. Boasting a 3/3 100% record in the Preliminary stage, France has not only underlined the enormous individual qualityof their star players, with Nikola Karabatić scoring 17 goals so far, but also showed a great variety in rotation with goals and defensive contributions coming from all areas of the team. Boosted with the return of the experienced Thierry Omeyer, arguably the World’s best goalkeeper, the in-form French team will see this win as an opportunity go stand shoulder above everyone else in the group, setting one foot into the semi-final.

Not many teams can brag about having a positive record against France. Well, the Croatian team has secured their bragging rights with 4 wins to 3 against Les Experts at the World Championships. Croatian team will be looking for a reprise of their 2012 EHF Euro encounter when they beat Les Experts 29:22 after being one goal down at half time. But their best scorers of the championship, Duvnjak and Ćupić (with 11 and 14 goals so far) will also seek revenge tonight, after their last duel at the 2012 London Olympics deprived them of the final, and therefore the prospect of the Olympic Gold.With so much at stake, Croatia will walk into the NRGi arena tonight, knowing that the win would be worth their weight in gold.