IT'S A TIME FOR HANDBALL EL CLASSICO: Croatia VS France (20.15) | Handball Planet 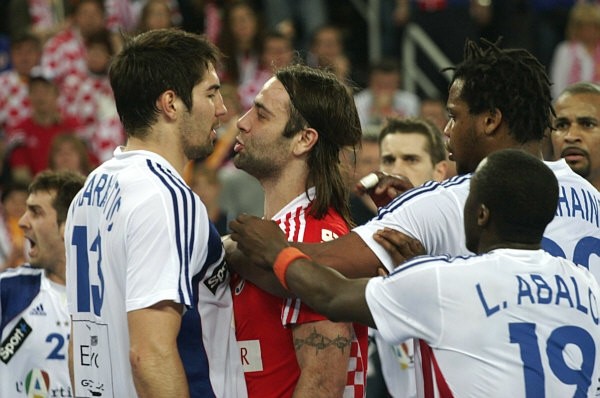 The biggest derby of the handball world is scheduled for tonight! Croatia will fight against France for the almost secure place at the EHF EURO 2014 semi-final. Both teams earned four points after the Preliminary Round, so Goluza and Onesta lead their players without the pressure in one more fantastic handball night. The two big rivals have played their matches at the last three big tournaments.

Croatia sent the Experts home in Serbia at Men’s EHF EURO 2012, what was the first big dissapointment for Karabatic and Co. after many fantastic years. Revenge was done in London, when France beat Croatia in semi-final of the Olympic tournament.

Third clash in 12 months have been seen in Spain. Croatia beat France at 1/4 finals, what was the big blow for the French team, who won the previous two World Championships in Croatia and Sweden.

Who will win tonight?