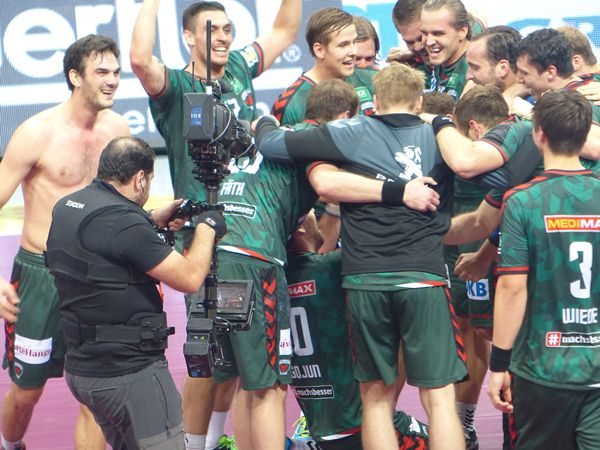 The German Fuchse Berlin are the first team qualified for the Men’s EHF Cup Group stage. The second team of DKB Bundesliga in the moment, showed domination in two matches against Portuguese FC Porto and made the chance to fight for the trophy which already won in 2015.

Fuchse Berlin will be stronger for Croatian left back Stipe Mandalinic since Sunday and match against HSG Wetzlar. The 25-years old classy shooter joined the team with immediate effect with three and a half years contract in pocket. However, Petar Nenadic will leave Berlin in direction Veszprem during the winter break.