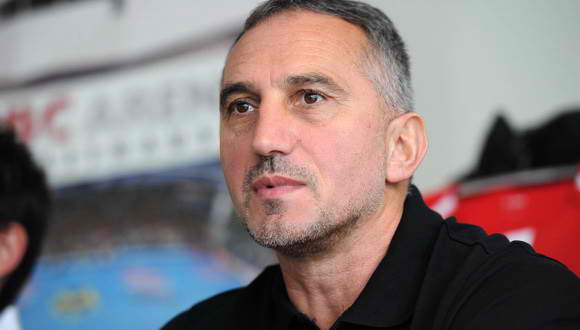 In the moment, the fourth team of Swiss NLA, HC Kriens Luzern, presented the coach for the future. Goran Perkovac is the well-known name in Switzerland, but also in the world of handball, as he was a part of Croatian national team squad – golden at Olympic Games in Atlanta 1996.

His name in “world of coaching” he made in Switzerland by winning a five Championships with Pfadi Winterthur and Kadetten Schaffhausen in previous decade. Perkovac also led Swiss national team, but also has DKB Bundesliga experience with GWD Minden and TuS Lubbecke.

He signed three-years contract with the team from Luzern starting from summer 2018.