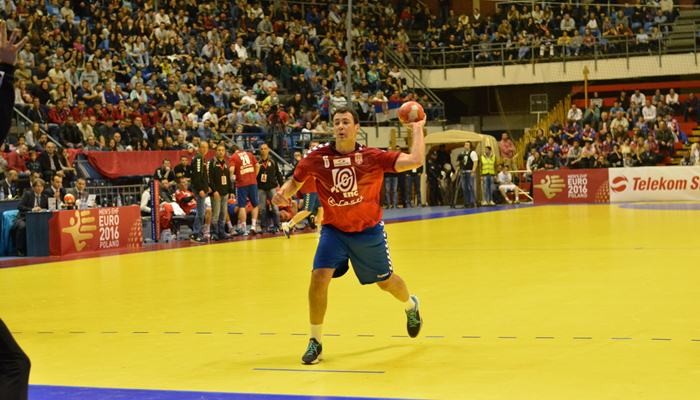 The Serbian right back Marko Vujin confirmed for Balkan-Handball.com that he will join Macedonian champions RK Vardar Skopje in the upcoming season after mutual agreement with Sporting CP: