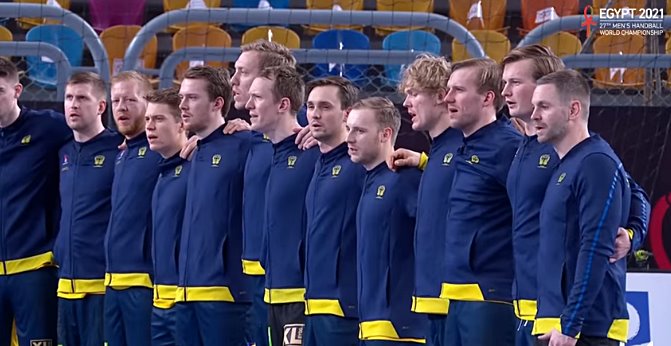 Martin Boquist will not continue as assistant national team captain for the men’s national team after the Swedish Handball Association has chosen to use a mutual clause on dismissal.

Since the autumn of 2016, Martin Boquist has been assistant captain of the Swedish men’s national team, first to Kristján Andrésson and then to Glenn Solberg . When the national team gathers in April for the season’s last international match, against Denmark in Malmö Arena, it will be without Boquist. The Swedish Handball Association has chosen to use a termination clause that both parties have had the opportunity to.

– The choice to screw in the management staff is made because we believe that it is the best way forward for continued development. We want to constantly improve both individuals and the team as well as Swedish national team handball, says national team manager Hanna Fogelström .

During the years with Boquist in the management staff, Sweden has, among other things, played three championship finals and taken a fifth place in the Olympics. As recently as January, Sweden became European champions for the first time since 2002, when Boquist was also a player.

– Martin has been a great asset for the national team and has contributed a lot during his years as assistant national team captain to both Kristján and Glenn. The Swedish Handball Association would like to thank him for what he has contributed on and off the court for raising Swedish handball and we wish him all the best in future assignments, says Fogelström.

Glenn Solberg will continue to lead the men’s national team and the work of finding a replacement for Boquist has begun.