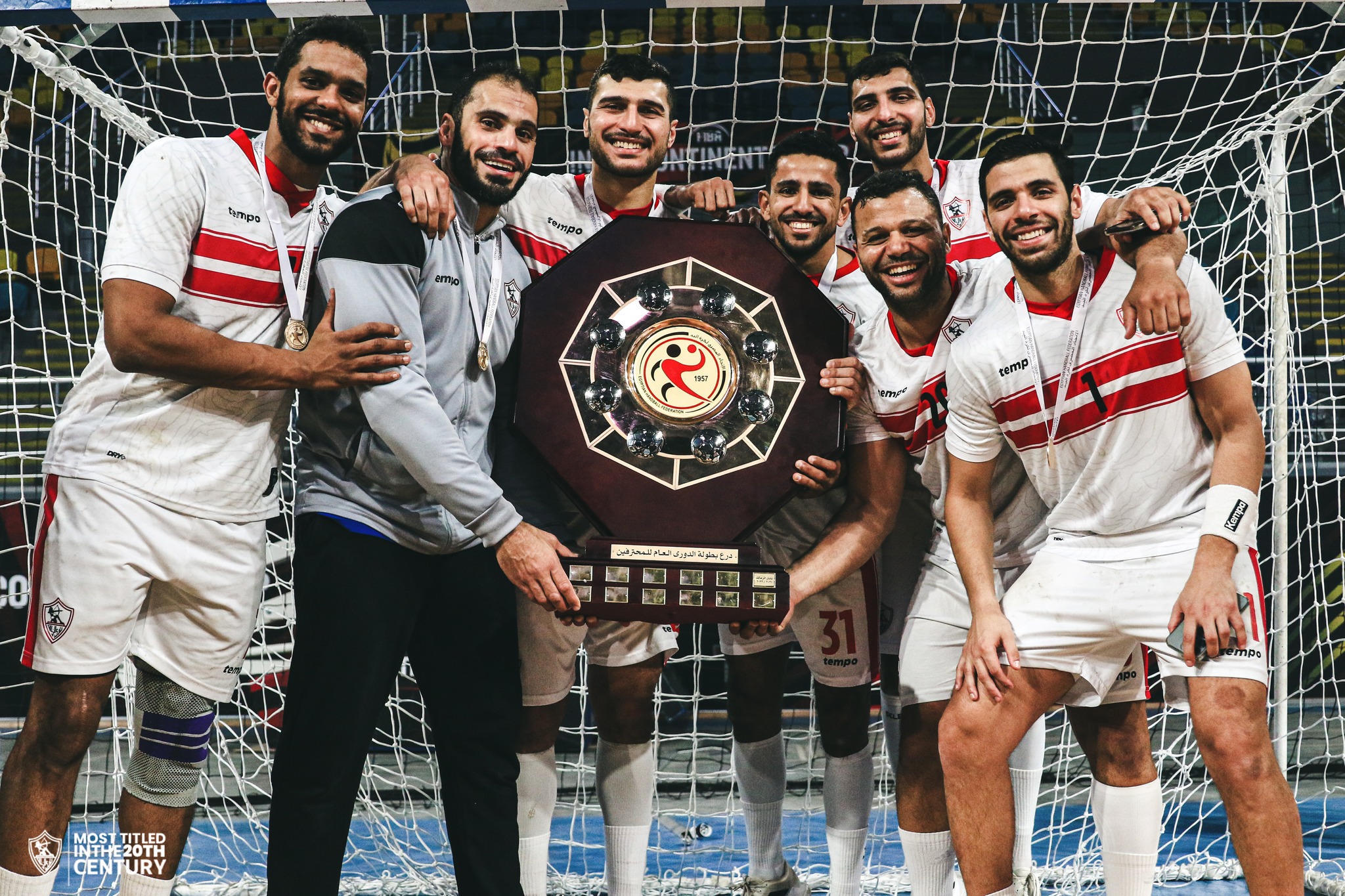 Zamalek have won the Egyptian Handball League this season after defeating Al Ahly 29:22 (13:8)

The White Knights went into the final fixture of the season against arch-rivals Al Ahly knowing at least a draw will win them the title.

Al Ahly have now failed to win the Egyptian Handball League title for the fourth consecutive season with their last title victory being in 2018.

On the other hand, the victory means that have Zamalek clinched their 19th league title in the club’s history and their second trophy this season for head coach Oliver Roy after winning the African Super Cup.