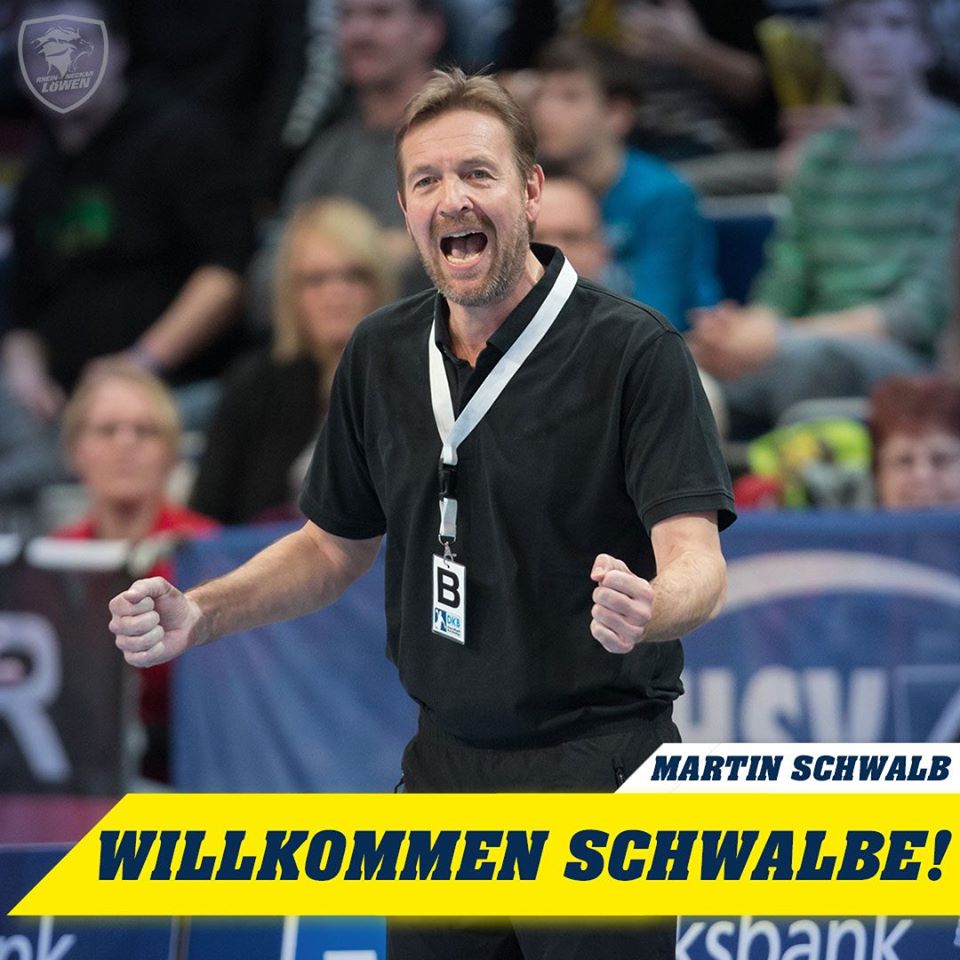 Martin Schwalb is back! Famous German coach who won the VELUX EHF Champions League and Bundesliga on the bench of super-project HSV Handball, finally has decided to get back to the action after heart-attack he had.

His debut at “Lions” bench will be on Wednesday at EHF Cup home match against Spanish Cuenca.

Martin Schwalb was a famous German player. He became a coach in SG Wallau-Massenheim, while biggest success are linked with era in Hamburg, where he worked between 2005 and 2014.