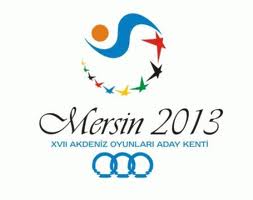 The defending champions of the past Mediterranean Games in Pescara 2009, Serbia, were eliminated from the tournament after losing to Italy by one goal. This leaves Italy to take on Croatia in the first semifinal, while Egypt will be playing against host nation Turkey in the second semi-final. The games are scheduled for Saturday.