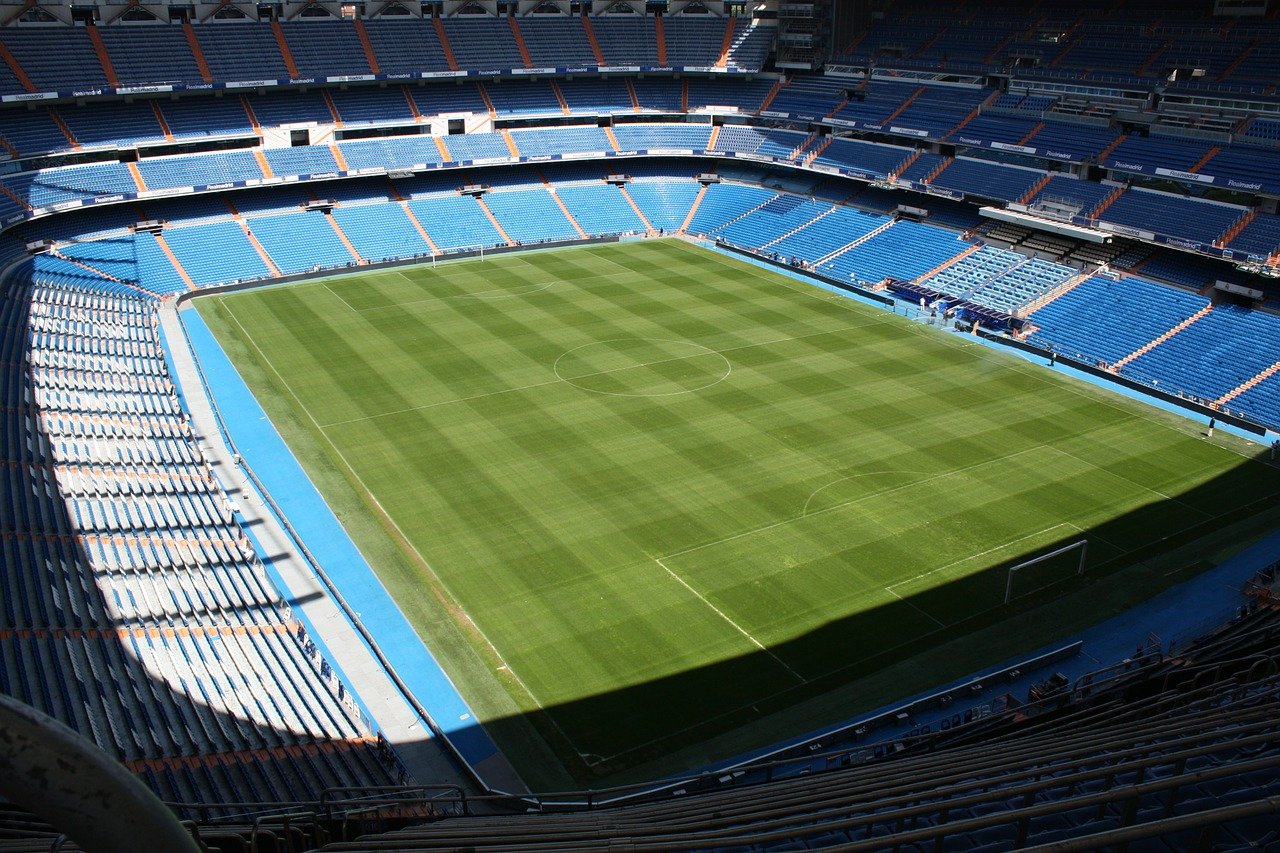 The Spanish, Portuguese and Swiss Handball Federation have joined forces and entered the race to host the Men’s EHF EURO 2028 with a combined bid, announced EHF.

The move has changed the overall bidding situation for the EHF EURO events in 2026 and 2028.

The three nations see it as an option to underline their willingness to make EHF EURO 2028 a standout event by submitting the iconic Santiago Bernabéu Stadium, home of the Real Madrid football club, as a possible venue to showcase the final weekend.

Additional options submitted as final weekend venues include the Palau St. Jordi in Barcelona, the Wanda Stadium in Madrid and the Palexpo in Geneva.

The awarding of the host nations for the EHF EURO events in 2026 and 2028 will take place at the EHF Extraordinary Congress on 20 November in Vienna.

The overview of federations bidding to organise the EHF EUROs in 2026 and 2028 reads as follows:

For 2026, Denmark, Sweden and Norway have submitted the following venues, with a final definition taking place between the EHF and the OCs: Royal Arena in Copenhagen, Jyske Bank Boxen in Herning (final weekend venue), Ceres Arena in Aarhus, Arena Kristianstad, Malmö Arena, DNB Arena in Stavanger, Trondheim Spektrum, Byarena in Bergen, Nye Fornebu in Oslo (to be constructed).

For the Women’s EHF EURO 2026 the following venues have been suggested by Russia: Yubileyny Sports Place and Sibur Arena in St. Petersburg; VTB Arena, also the venue for the final weekend, in Moscow.

In 2028, the following venues could see Europe’s best players taking to the courts: WiZink Center in Madrid, the Altice Arena in Lisbon, the Palau St. Jordi in Barcelona, the Casal Espania Arena (to be constructed) in Valencia, the Hallenstadion and the Swisslife Arena in Zürich, the Vaudoise Arena in Lausanne and the St. Jakobshalle in Basel.

For the final weekend, the Palau St. Jordi as well as the Wanda Stadium or the Santiago Bernabéu in Madrid have been mentioned as potential venues. Geneva’s Palexpo is a possible fourth option.

For the Women’s EHF EURO 2028, Denmark and Norway have submitted the same possible venues. Sweden swaps the arenas in Kristianstad and Malmö for the Arena Helsingborg and Gothenburg’s Scandinavium. The Nye Fornebu in Oslo would host the final weekend.

For both 2028 events the final decision on the playing venues rests with the EHF and the organising committees.