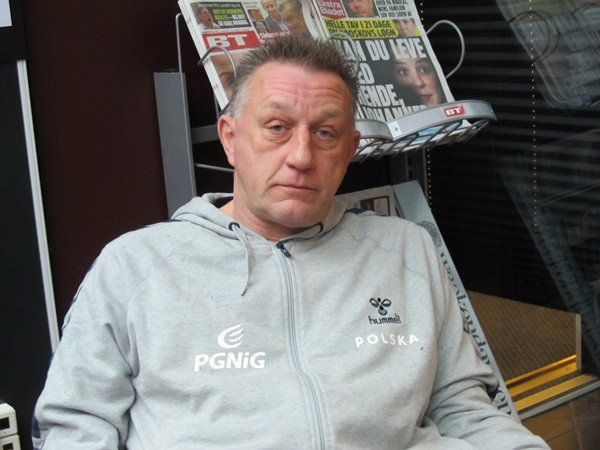 The Polish national team head-coach Michael Biegler is close to come-back to the German DKB Bundesliga after the latest talks between HSV Handball and Polish Handball Federation officials. Ex-Magdeburg coach making progress with Poles since 2012, when he overtook the role of the head-coach from Bogdan Wenta.

After only average TOP 16 place at the World Championship 2013, Poland made two good results at EHF EURO 2014 and Qatar 2015, where brothers Jurecki and Co. won the bronze medal, the first one since WCh 2009 in Croatia.

Beigler will lead Poland at Men’s EHF EURO 2016 in this country, and the biggest issue from Polish Handball Federation is that his possible job in HSV Handball doesn’t affect his duties in the “Eagles” t-shirt..