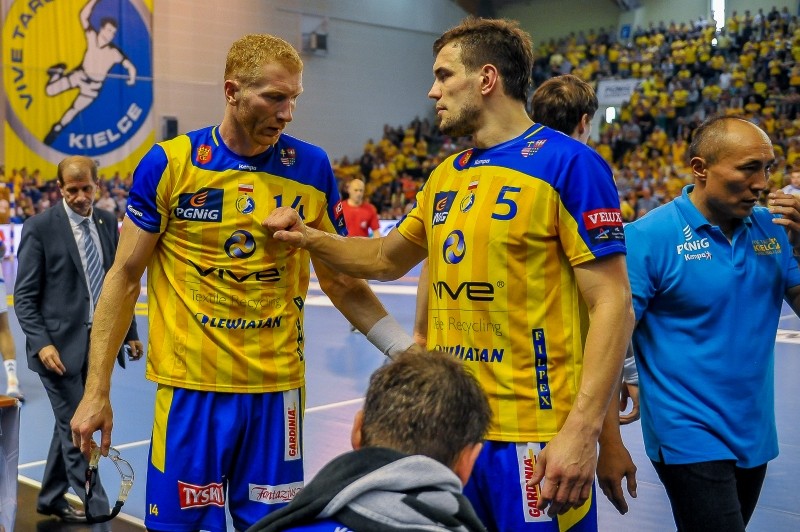 Bad news for Vive Tauron Kielce and Polish national team as well. The EHF Champions League winners announced that their best scorer Michal Jurecki will be out for next two months due injury of peroneal tendon of right leg. The powerful shooter has to go on surgery which will keep him out from the first actions of the season 2016/2017.

Jurecki will be out in the first couple of matches of the EHF Champions League, while depends on reha-process, he will or not will be able to help his team-mates at the start of qualifications for the Men’s EHF EURO 2018 in Croatia.

Poland will play in early November against Serbia in Gdansk and Romania (away).

Jurecki got injured during match against Egypt at Men’s Olympic tournament in Rio, where his team-mate Kus felt on his foot…