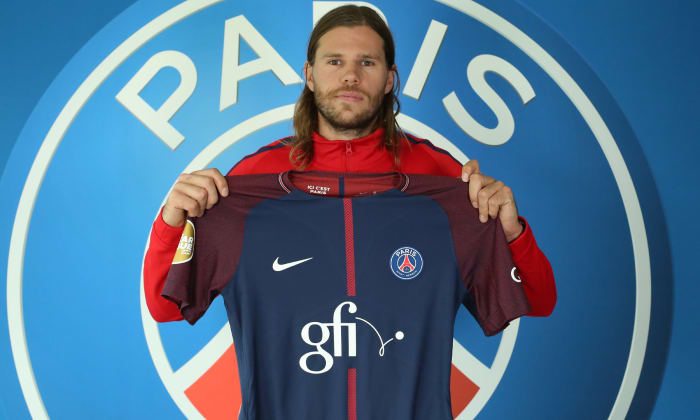 Mikkel Hansen and Paris Saint Germain until 2022! The World’s Handball Player 2016 signed long-term deal which will keep him in the “City of Lights” next five seasons! The 30-years old Danish bomber came to France in 2012 from Danish AG Copenhagen. Since then, one of the most powerful shooters in world of handball won a lot of trophies, but the most important one – VELUX EHF Champions League, is still missing in his collection.

“I am simply delighted,” said Mikkel Hansen after signing his contract. This beautiful adventure with the Paris Saint-Germain began five years ago and will continue for several more seasons. We share the same will to shine, nationally and internationally, winning many titles. I deeply love the Club, my teammates, this city. Everything is assembled for me to flourish as a player and as a man. ”

“The prolongation of Mikkel confirms the status of Paris Saint-Germain Handball on the world stage and our ambition for the coming seasons,” said Jean-Claude Blanc, Deputy Managing Director of Paris Saint-Germain. It is a strong symbol for our Club. Mikkel is one of the best players in the world and will play a key role in the success of the team in the years to come. ”