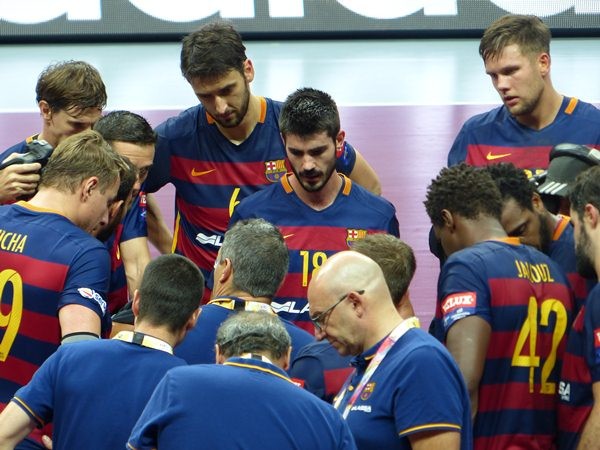 According RESULT Sports the two most successful handball teams in digital world are PSG Handball and FC Barcelona Lassa. The two brands which are supported by their football sections attracted the highest number of fans on five social networks, while behind them are Rhein Neckar Lowen, Vive Kielce and THW Kiel to fill the first five positions.

Take a look on TOP 25 teams in world of handball, but also comparation between two best leagues – DKB Bundesliga and LIDL Starligue.