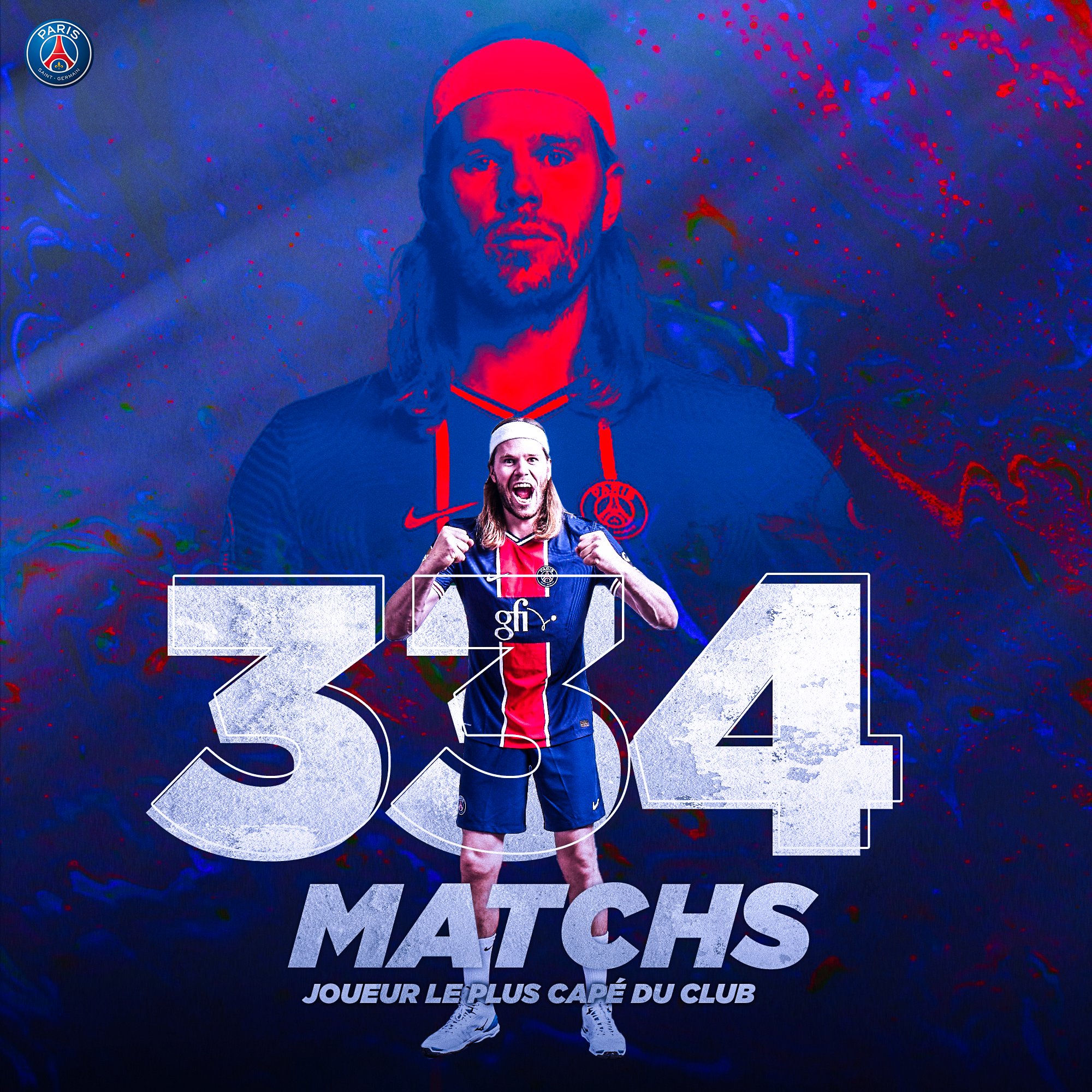 Mikkel Hansen is now the player with the most matches in PSG Handball history! Win over Aix 34:31 was 334th match of the Danish left back, one of the biggest handball world stars, in jersey of the French champions.

Member of PSG squad since 2012, now put behind former goalkeeper Patrice Annonay, who was record holder with 333 matches.