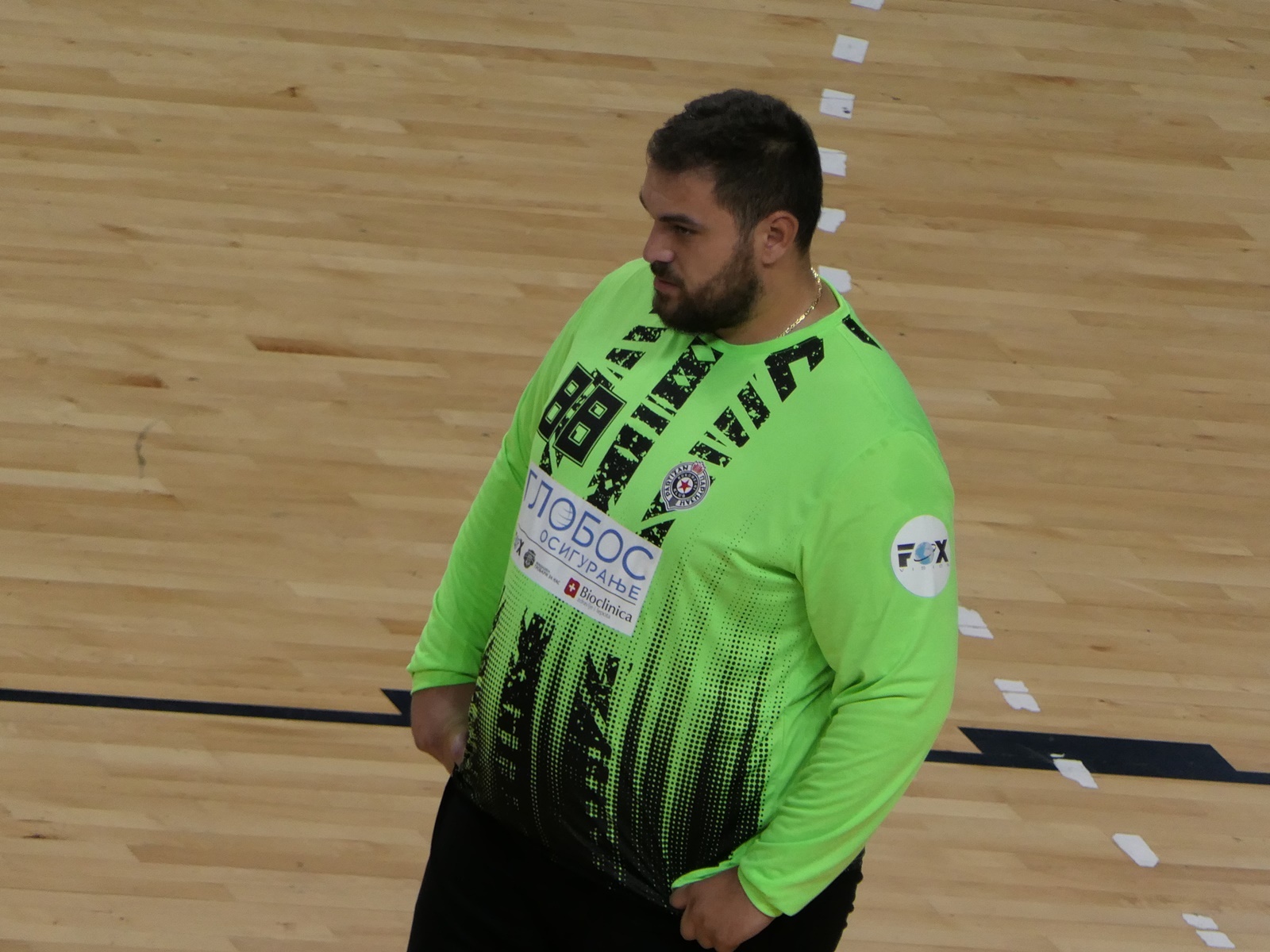 Serbian goalkeeper Strahinja Milic (30) is back to handball after two years break. The member of Macedonian super-team RK Vardar which won the first EHF Champions League trophy in 2017, has played the first match for his first professional team, RK Partizan Beograd at Serbian Final4 in Zrenjanin. “Jambo”, who has problem with kilos, as he was on 216 during his break (now on 180kg) since he left RK Vardar at the start of 2018/2019 season when Dejan Milosavljev surprisingly good replaced him, talked for Partizan TV about his time in Skopje.

Remember him? “Jambo” is back, bigger than ever! (Video)