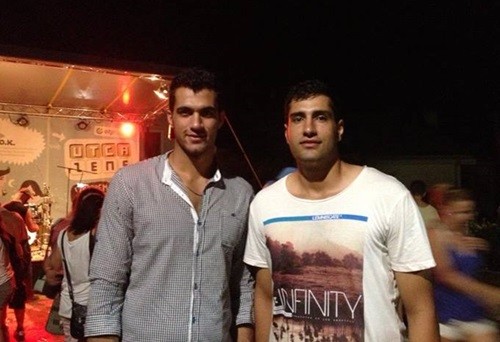 Hungarian champion MKB Veszprem has found the new reinforcement from Iran. After left back Iman Jamali, who was a great positive surprise in the previous season, another Iranian youngstar, Alireza Mousavi (23) made a deal with Hungarian champion. Mousavi is line-player and because this position is crowded in Veszprem, still is unknown, whether he will stay or goes on loan to some other team. Currently, Antonio Carlos Ortega has a lot of players on the “line” – Sulic, Schuch, Oneto, Pesic and Vilovski. The first two will stay for sure in the squad for the upcoming season, while the others still waiting to solve their status.