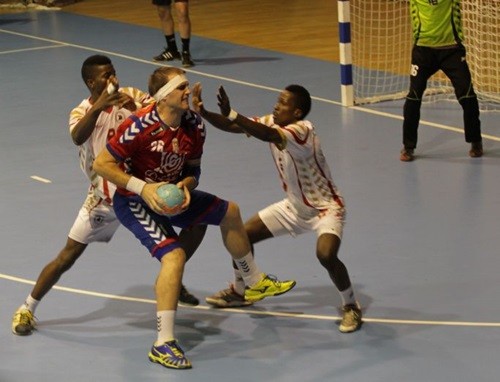 Serbian line-player Zivan Pesic (21) has signed new two years deal with Hungarian champion MM-MKB Veszprem. Serbian Junior NT player had to fight for the place in the team with Renato Sulic, Uros Vilovski and Iranian newcomer Alireza Mousavi. Marco Oneto signed for SC Magdeburg. Pesic made his debut at the EHF Champions League in the season 2012/2013.

As things going on Pesic will be the most important substitute for the “No.1” on the line-player position – Renato Sulic.

MM-MKB Veszprem waiting for the new season with the highest possible ambitions – placement at the VELUX EHF F4 in Cologne.