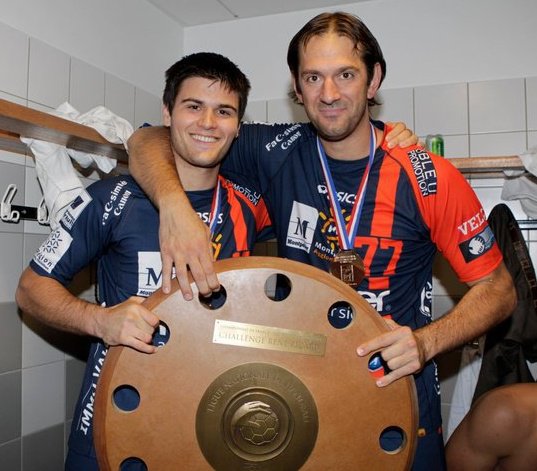 One of most important persons in the last decade of French LNH, Serbian playmaker Mladen Dugi Bojinovic decided to come back home to Banja Luka after 21 year! The 38 years old ex-player of Montpelier and PSG Handball will join RK Borac Banja Luka and support their aims to qualify for the VELUX EHF Champions League for the first time.

The Bosnian champions and former European handball powerhouse from 70’s, when they won the Champions Cup, will have a big chance to qualify for the VELUX EHF CL as tournament will be held in Banja Luka’s hall  “Borik”.