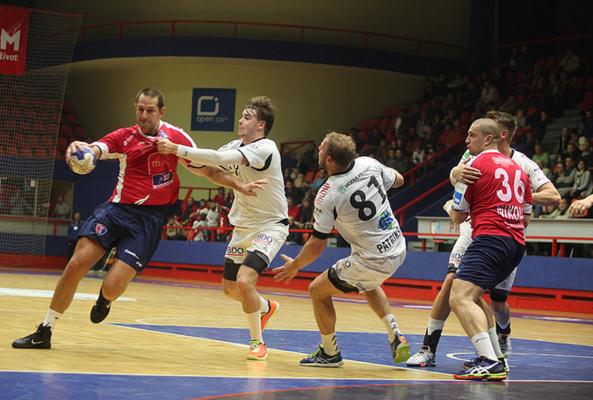 According to French handnews.fr, the second best scorer in the history of the French elite division LNH, Mladen Bojinović could come back to France after only months and a half in his first proffesional team – RK Borac Banja Luka. The 38 years-old left back – playmaker signed contract with the Bosnian champions, the team from his born city, after 13 years of playing for Montpellier and PSG  Handball.

Bojinović won 11 Championships since 2002, when he arrived in Montpellier from FC Barcelona.

Now, Tremblay are in dangerous position with only two points in six opening matches of the season, which put them on position 13 only ahead of Chartres. French team is interested in service of experienced Serbian guy with winning mentality.