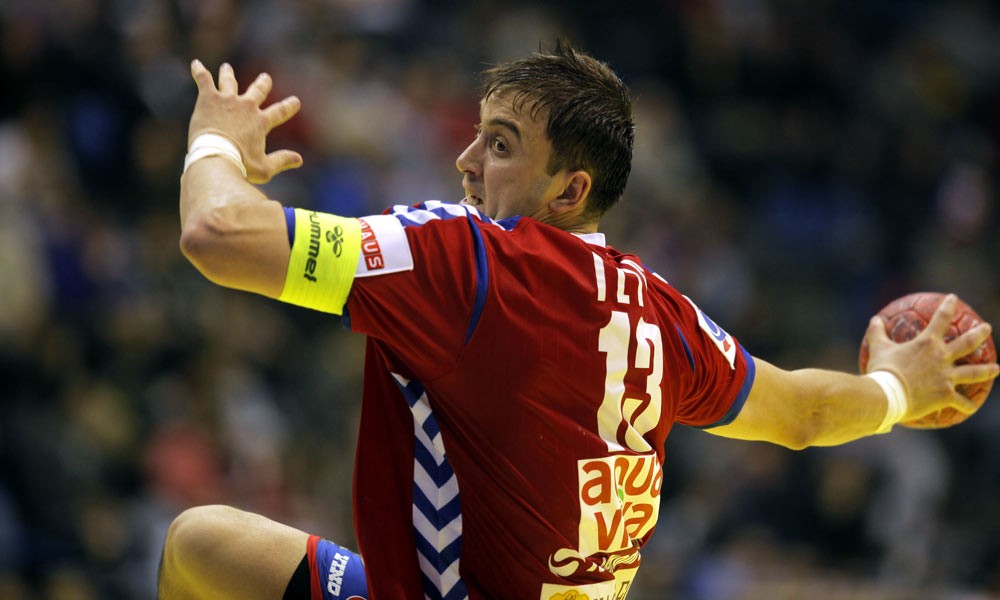 Serbian NT captain Momir Ilic won’t stay in THW Kiel. Men’s EHF EURO 20112 MVP said in an interview for Serbian newspaper “Sportski Zurnal” that still doesn’t know where he will continue his career after end of contract with EHF CL winner next summer:

– I won’t stay in Kiel. They offered me contract extension, but that offer wasn’t too good. They told me their wish to cut budget, so offer was in that way. That is why they left Omeyer, Narcisse and Ahlm. I told them that I won’t stay after which club signed two youngstars – Jallouz and Lauge.

Next destination for ex- player of RK Gorenje and VfL Gummersbach is still unknown, but options exist…

– Barcelona, Veszprem and Rhein Neckar Lowen. Where I will play from the next summer, I still don’t know. I would like to finish that story as soon as possible, but I dont’ affraid. I play good, enjoy in every match, which you can see – said Mosa.