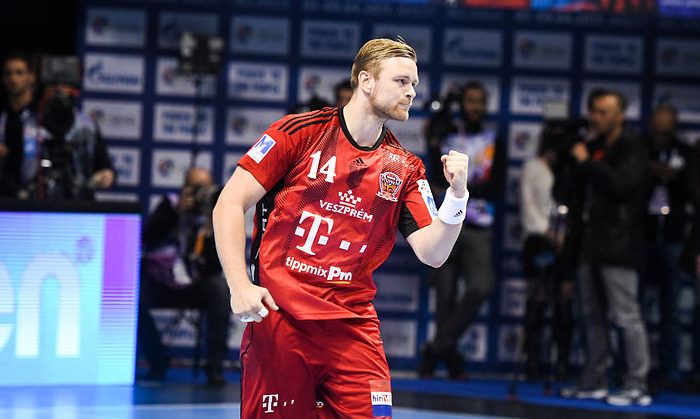 Aron Palmarsson will be the new player of FC Barcelona Lassa even before the next summer 2018, when, previously, his contract had to become valid. The 27-years old Icelander, however, left Hungarian Telekom Veszprem without clear explanation for that decision at the start of preparation, when he informed coach Ljubomir Vranjes by SMS that he won’t show up at “Veszprem Arena”.

Since, then, media were interested for his future which will be continued in FC Barcelona’s jersey starting from next Monday.

According Handball-Planet.com sources, Aron Palmarsson is already in Barcelona. He will start to practice with the team at the beginning of the next week after away match in Skopje against RK Vardar.