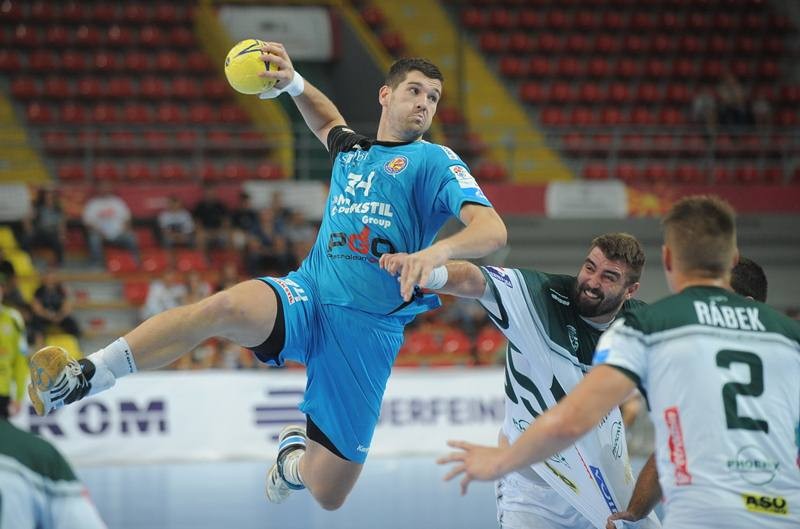 German TUS Lubbecke have signed contract with one of the most talented left backs in Europe, Vuko Borozan. A 20 years old Montenegrin giant (202 cm) began this season as a member of Macedionian RK Metalurg, but after financial problems and boycott of Lino Červar, six players left Skopje. One of them is Montenegrian youngstar, who showed his potential in the last match of his NT against Iceland, when he was a man of the match with 10 goals.

He should come as replacement for injured Slovenian left back Ales Pajovic, who has broken finger and will be out for a while. Contract is on two and a half seasons.