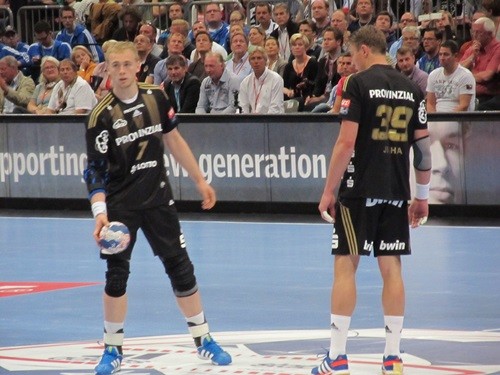 Following the recent political developments in Ukraine, the EHF announced on Friday, 7 March that the Last 16 first leg match between HC Motor Zaporozhye and THW Kiel scheduled to be played in the Ukraine would be played in a neutral venue.

It has now been confirmed that the match will be played in the Szechenyi Istvan Egyetem arena in Györ, Hungary.

Further information on ticket sales for the match in Györ will be announced via EHF channels and through the two clubs as soon as available
TEXT: EHF