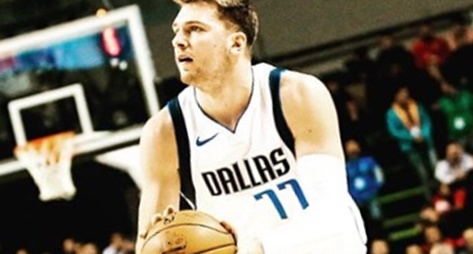 Former NFL quarterback Jay Cutler, appearing on the podcast “Pardon My Take”, said he believes he could put together a team that would win gold in handball!?

The podcast hosts were happy to go along with their guest, saying a team of Cutler, Patrick Mahomes and LeBron James could defeat any team in the world because people in other countries lack arm speed. Former NFL cornerback Domonique Foxworth agreed, saying on ESPN’s “Highly Questionable” that he could replace Mahomes in that trio and emerge victorious.

His colleague Jusuf Nurkic from Portland also stayed behind handball as a sport with comment “Don’t speak if you don’t know anything about it”, while handball icon Nikola Karabatic offered Catler his Olympic gold medal if his team beat French one…

How stupid you have to be at the end of story to underestimate sport which is playing more than 60 years on international level?