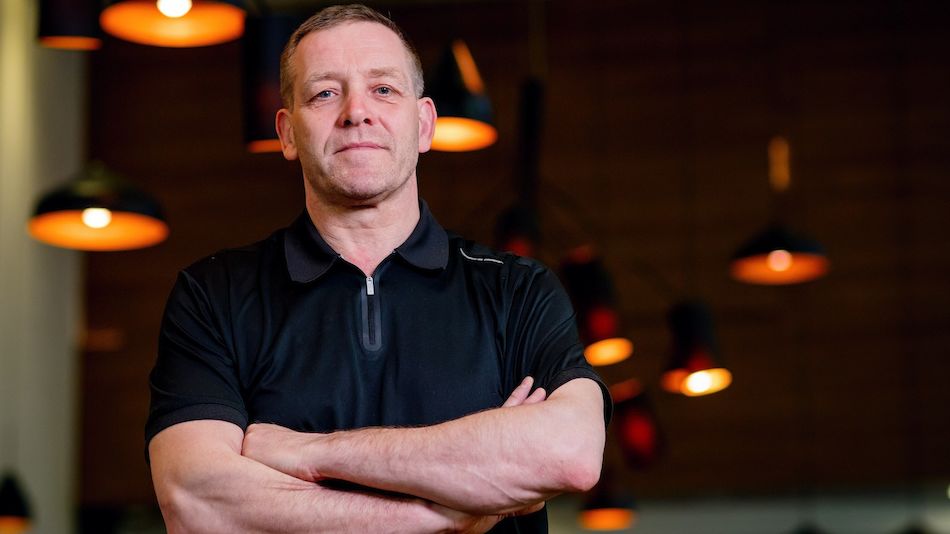 Icelander will overtake his job on March 9, and his first match will be against The Netherlands four days later.

Germany will try to qualify for the Olympic Games through qualification tournament which will be held in April in Berlin.