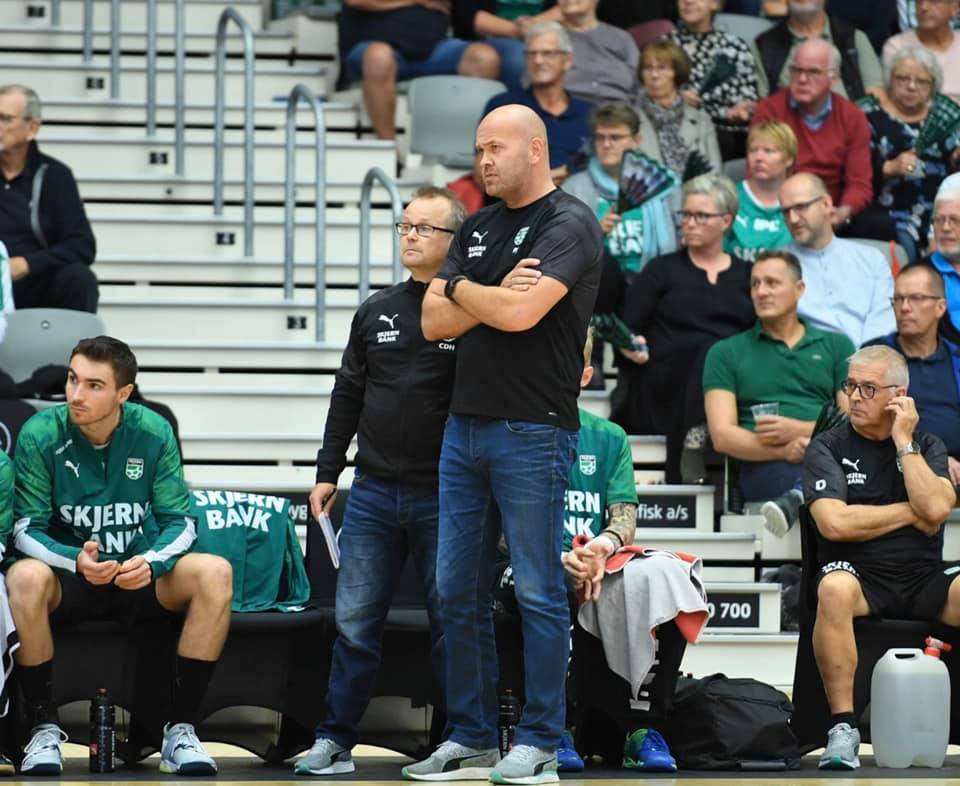 The sixth place after 18 matches of the Danish Championship hasn’t been enough for Icelandic coach Patrekur Johannesson to keep his job at Skjern Handbold.

The ambitious “green club” has decided to make the change on the bench. The replacement for Icelander  who worked for a years as Austrian national team coach, will be his assistant Claus Hansen, while former Skjern’s player Tomas Klitgaard becomes assistant until the end of the season.

“We need a new energy before in the fight for a play-off”, said president Carsten Thygesen.