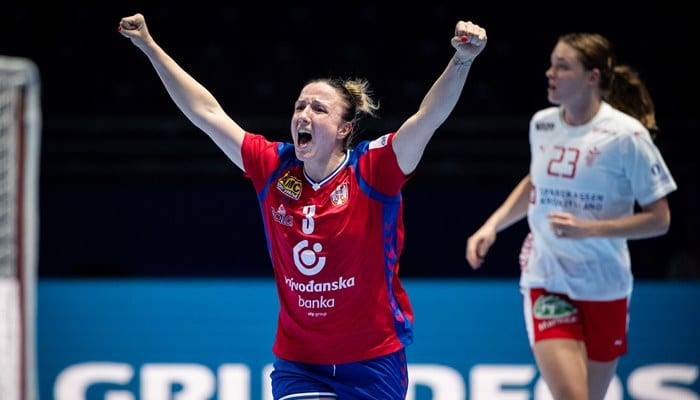 Handball community has a new mother among the TOP players.

The TOP scorer of the last Women’s EHF EURO 2018 in France, Katarina Krpez Slezak (32) gave a birth to daughter Timea.

Hungarian ERD right wing and captain of the Serbian national team, missed the last World Championship 2019 in Japan due pregnancy, but the most beautiful present has come at the end of January.

The Serbian girls won the sixth place in Japan and secured place at Olympic qualification tournament in Gyor with Hungary, Russia and China.