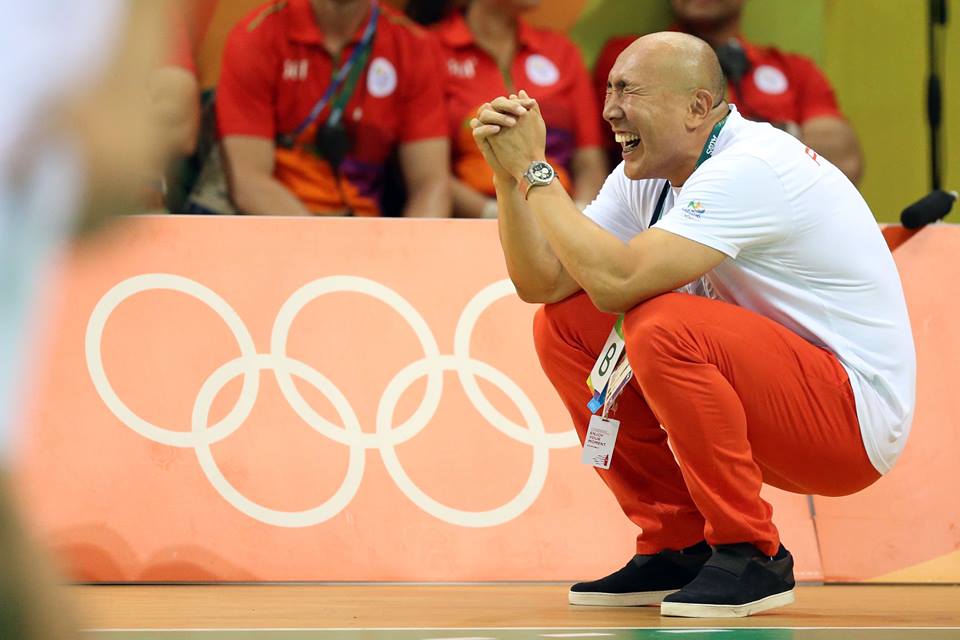 Talant Dujshebaev will have very difficult job to keep the level of performance and results with some “new Poland” which will be presented at World Championship 2017 in France. The national team who played in two semi-finals of major events in the last 24 months, will have a lot of trouble to secure, firstly, place in knock-out stage at the start of the new Olympic cycle.

There is no team in world of handball with such a dramatic changes in only few months.

Poland will open WCh 2017 with Norway. In Group A are also France, Russia, Japan and Brazil.