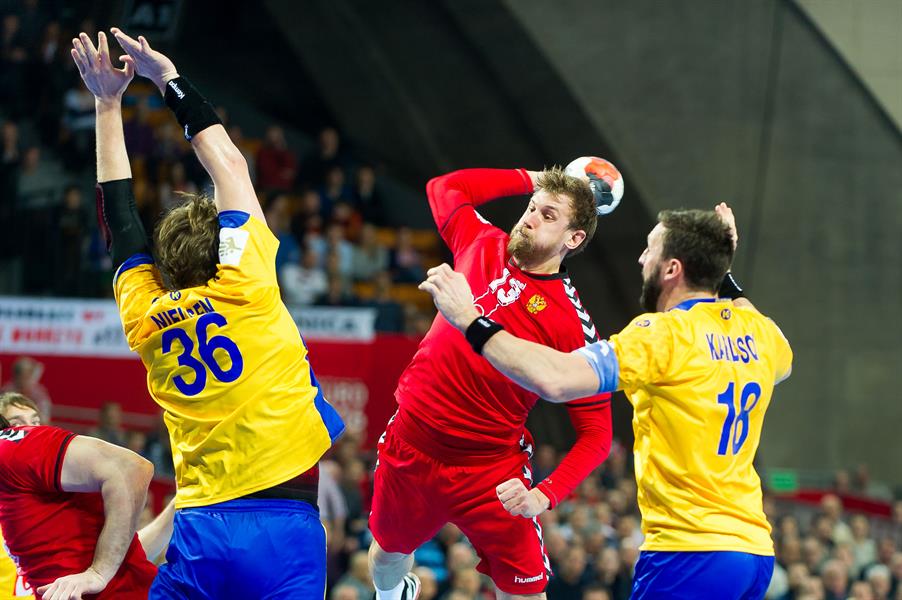 Russia will try to join upper part of handball globe at World Championship 2017 in France with coach Torgovanov on the bench and well-known faces like Atman and Dibirov in the main roles. Obviously, Russian boys are eager to make a stronger push towards after their girls marked 2016 with amazing success in Rio, where they won gold at Olympic Games.

However, there is a long way to go in Group with France, Norway, Brazil, Japan and Poland.

It looks that Russia are in good form after five matches in 10 days, which they ended with the smile. “Komanda” beat Belarus twice 27:22 and 31:26, while before New Year Eve Torgovanov’s boys won Riga Council Cup.

National team of Russia finished tournament with perfect 3-0 and deservedly get the winners cup for the second consecutive year and for the third time in Riga Council Cup history (2012.. 2015., 2016.). The rest of the teams concluded the tournament with one win and two losses, but better goal difference secured 2nd place to Egypt. 3rd finished Belarus, 4th – Latvia, who played without several leaders (Aivis Jurdžs, Dainis Krištopāns, Ģirts Lilienfelds and Ingars Dude).

Top-scorer of the “Riga Council Cup 2016” was Dmitry Kovalev from Russia (22 goals), but MVP trophy got Egyptian Elsam Eisaa.