Czech Republlic with only a goal to Perm | Handball Planet 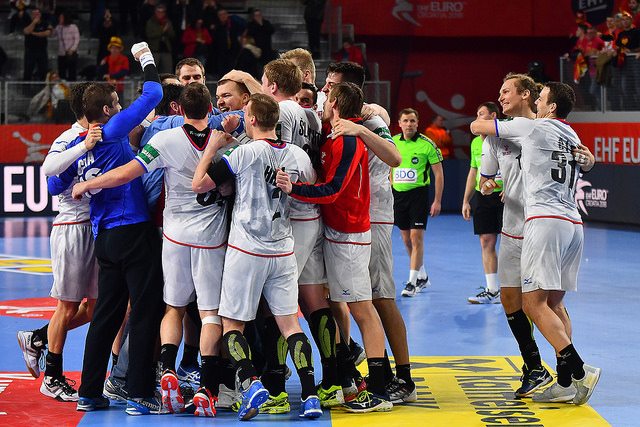 The biggest surprise of the last Men’s EHF EURO 2018 in Croatia, Czech Republic will have serious job to qualify for the Men’s IHF World Championship 2019 in the last 60 minutes in Russian city of Perm. The team led by duo Kubes-Filip was on the edge of home defeat against Russian 27:26 (12:17), but home fans helped them to get minimal advantage before the revenge.

Russians had 11:4 in first half, +5 on half-time, but home team managed to get back and turnover result at the end with Hrstka and Babak in TOP scorers role with six goals each.

Lithuania and Iceland played 27:27 in their first clash. The second will he beld in Reykjavik on Wednesday.