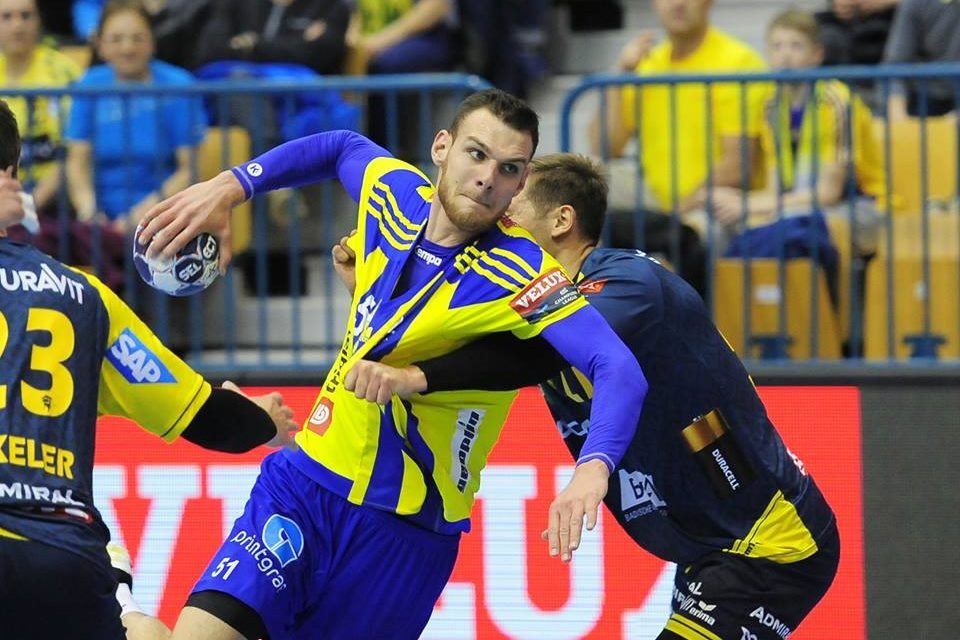 Telekom Veszprem will try to reinforce for the upcoming season in order to take back title in Hungary, but also built self-confidence for the VELUX EHF Champions League 2018/2019.

Several sources speaks about Slovenian left back Borut Mackovsek (26) as new signing of the Hungarian vice-champions led by Ljubomir Vranjes, who will stay on the bench of the club despite bad results in the first season.

Telekom Veszprem are in transition of the squad. Mackovsek could come as a replacement for Serbian star, Momir Ilic (37), who is in the last year of the contract (until 2019).

Mackovsek was a target of Ljubomir Vranjes also few years ago for SG Flensburg Handewitt, but in that moment Slovenian left back decided to join TSV Hannover Burgdorf. from RK Celje Pivovarna Lasko.

Mackovsek played also at Montpellier Handball and German Erlangen before he decided to restart career in Celje.